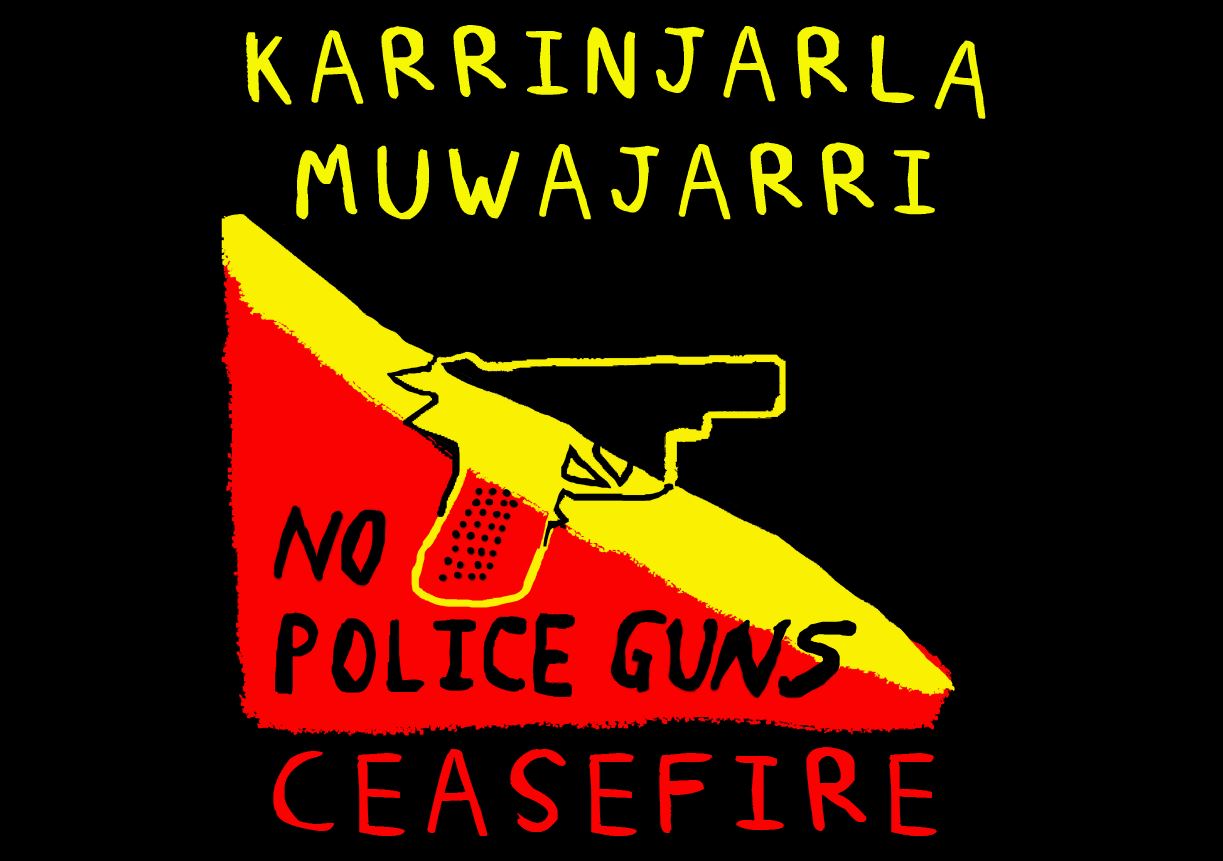 Ned Jampijinpa Hargraves speaks about no more guns in remote
Indigenous communities and call for National Day of Action.

We are senior Elders, families and community members from the Warlpiri Nation. There has been a lot of attention on our community of Yuendumu since NT Police Constable Zachary Rolfe shot and killed our loved one, Kumanjayi Walker, on 9 November 2019. We are grieving this injustice, and the injustice of Rolfe’s acquittal. Above all, we remember that Yapakurlangu Warnkaru Matters, Black Lives Matter.

April 2022 marked thirtyfive years since the Royal Commission into Aboriginal Deaths in Custody was launched. Since its recommendations were delivered in 1991, they have been largely ignored and over 500 First Nations peoples have died in custody across this country. Not one police officer or custodial worker has ever been convicted with any of these deaths. We do not want any more reports or inquiries that are not acted on. We already hold the answers and strategies we need. We do not want any more consultations with governments who do not listen to us. We demand our self determination, our rightful decision making authority, and our resources to be restored to us. This is a list of our demands. What we are calling for is karrinjarla muwajarri, a police ceasefire. Indefinitely.

Everything that has happened to our community over the past fifteen years has been in the context of the racist NT Intervention. In 2007, the Commonwealth government suspended the Racial Discrimination Act so they could force the Intervention laws on us. Many of these laws were extended by the so called “Stronger Futures” legislation in 2012. We have suffered compulsory acquisition of township lands, prohibition on consideration of our customary law, attacks on the permit system, loss of our community council, imposition of government managers, widespread unemployment, control of our incomes, increased police numbers and extreme powers that drive police harassment and violence.

With the “Stronger Futures” legislation set to expire in July this year, we are calling for an end to all discriminatory powers and laws that were introduced with the NT Intervention and a restoration of our community control. Funding for punitive agencies empowered by the Intervention needs to be re-directed into our expert community services so that our solutions can be designed and implemented from the grassroots up.

The Yuendumu community, elders and the families of Kumanjyi Walker would like to acknowledge all the support of our many community organisations both locally and nationally.

The following organisations have endorsed our demands so far: 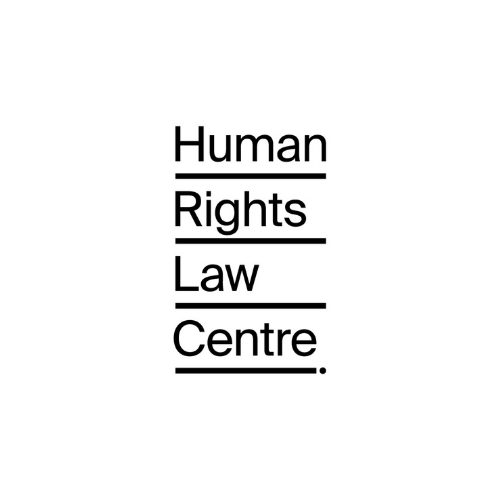 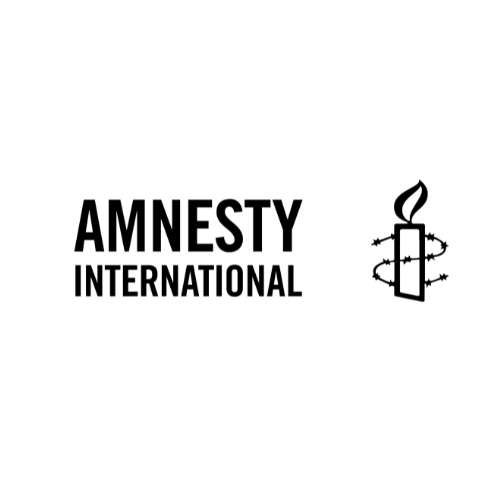 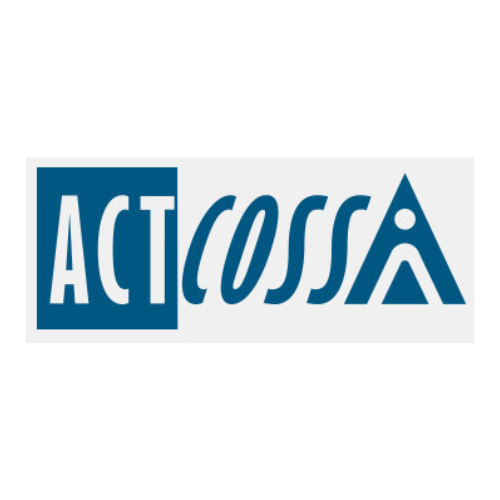 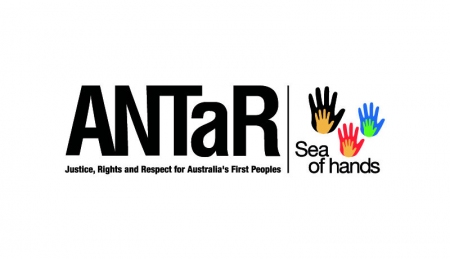 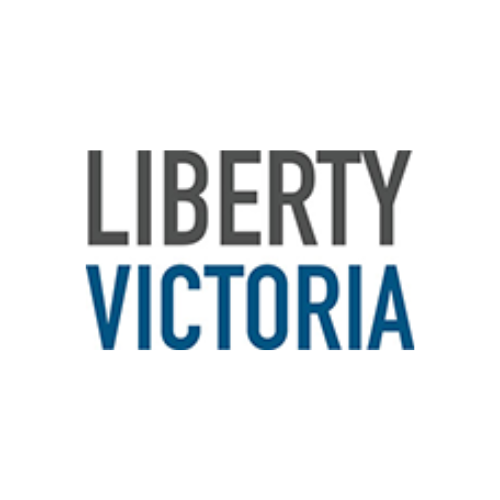 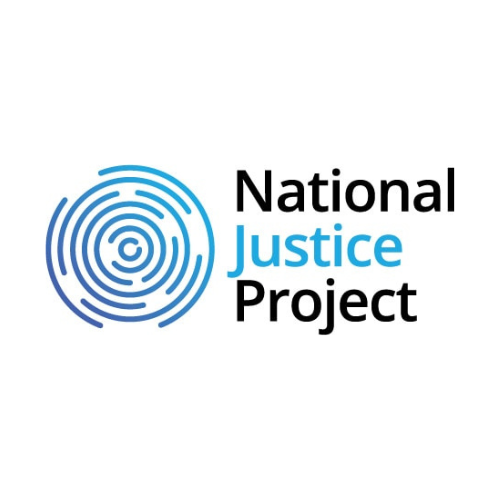 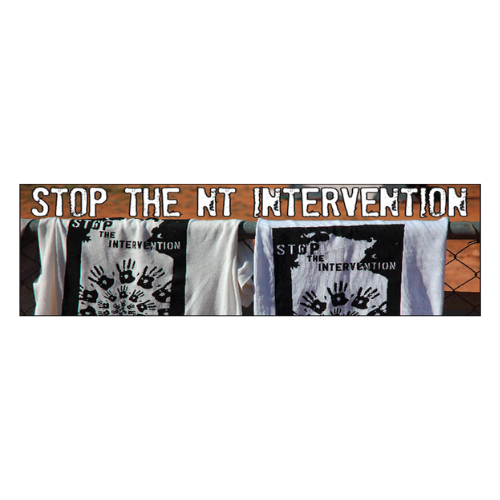 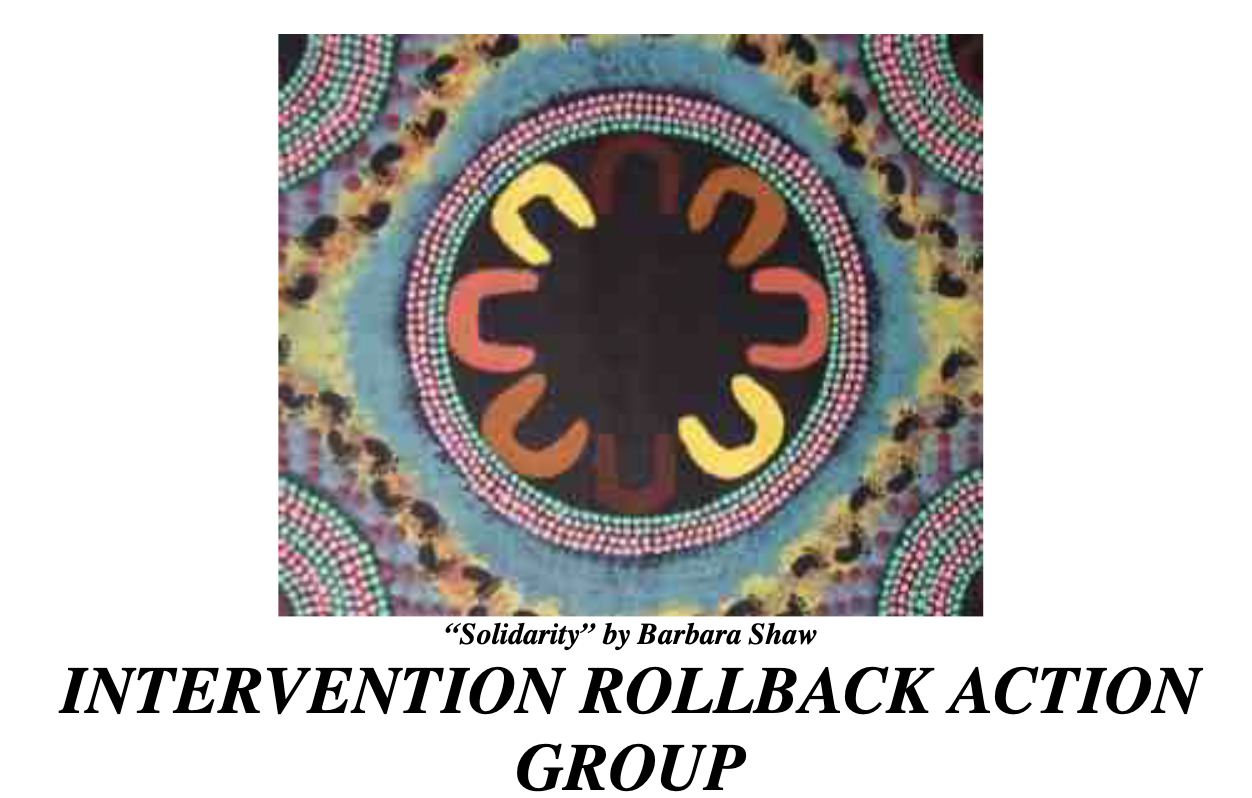 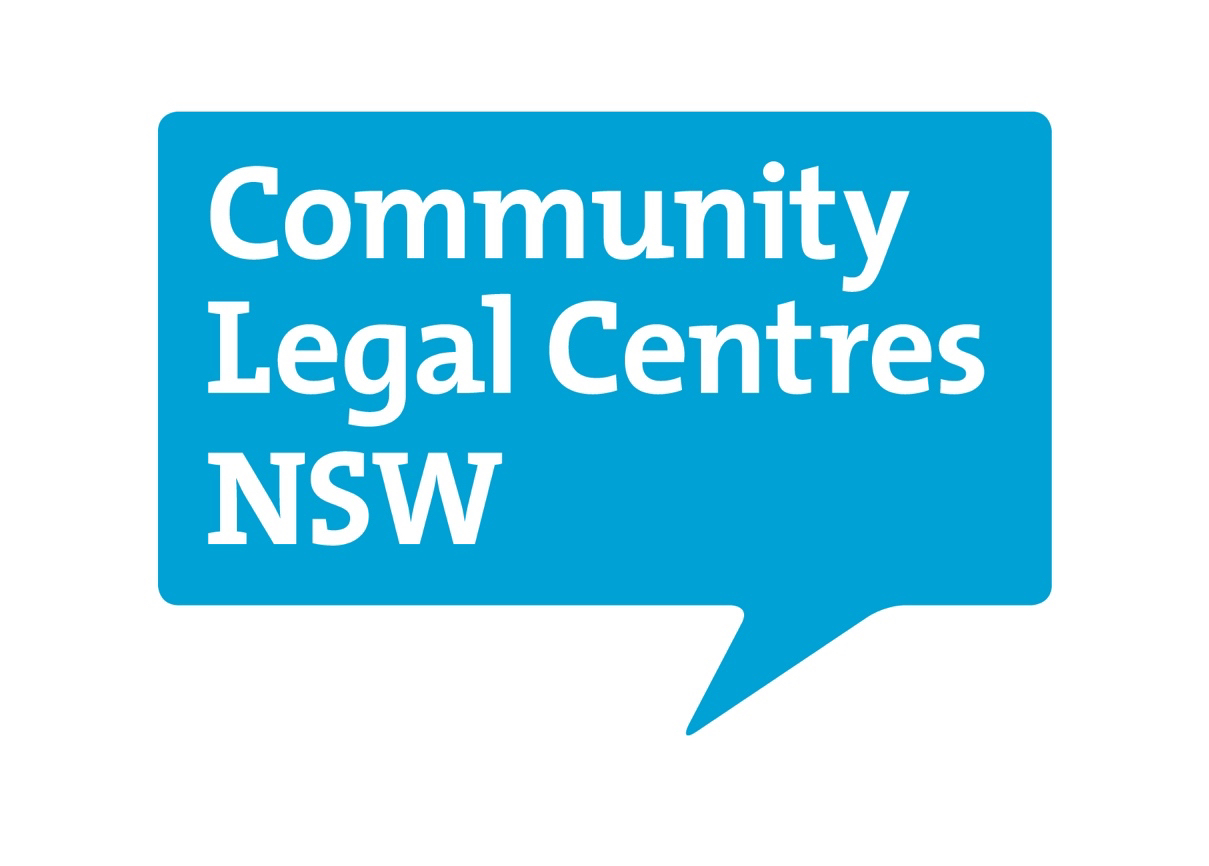 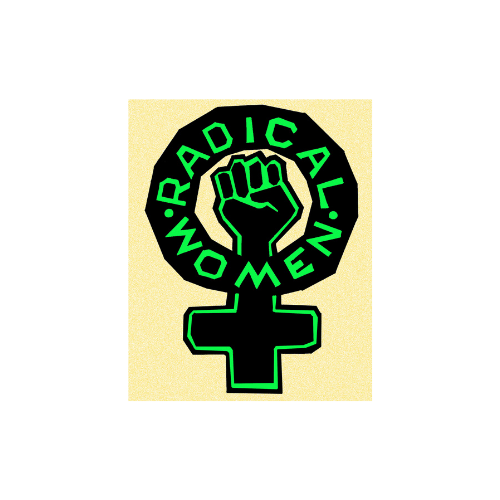 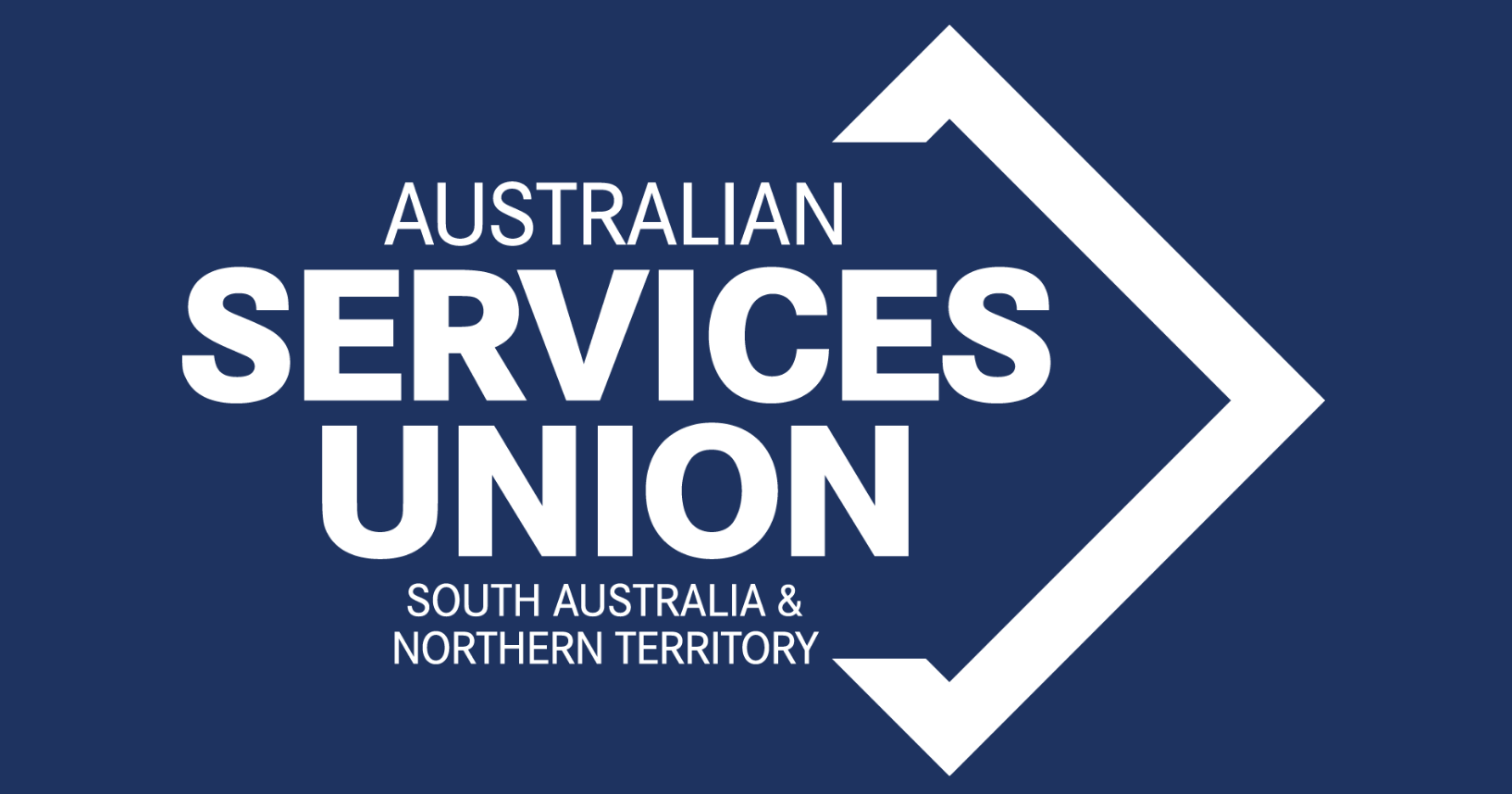 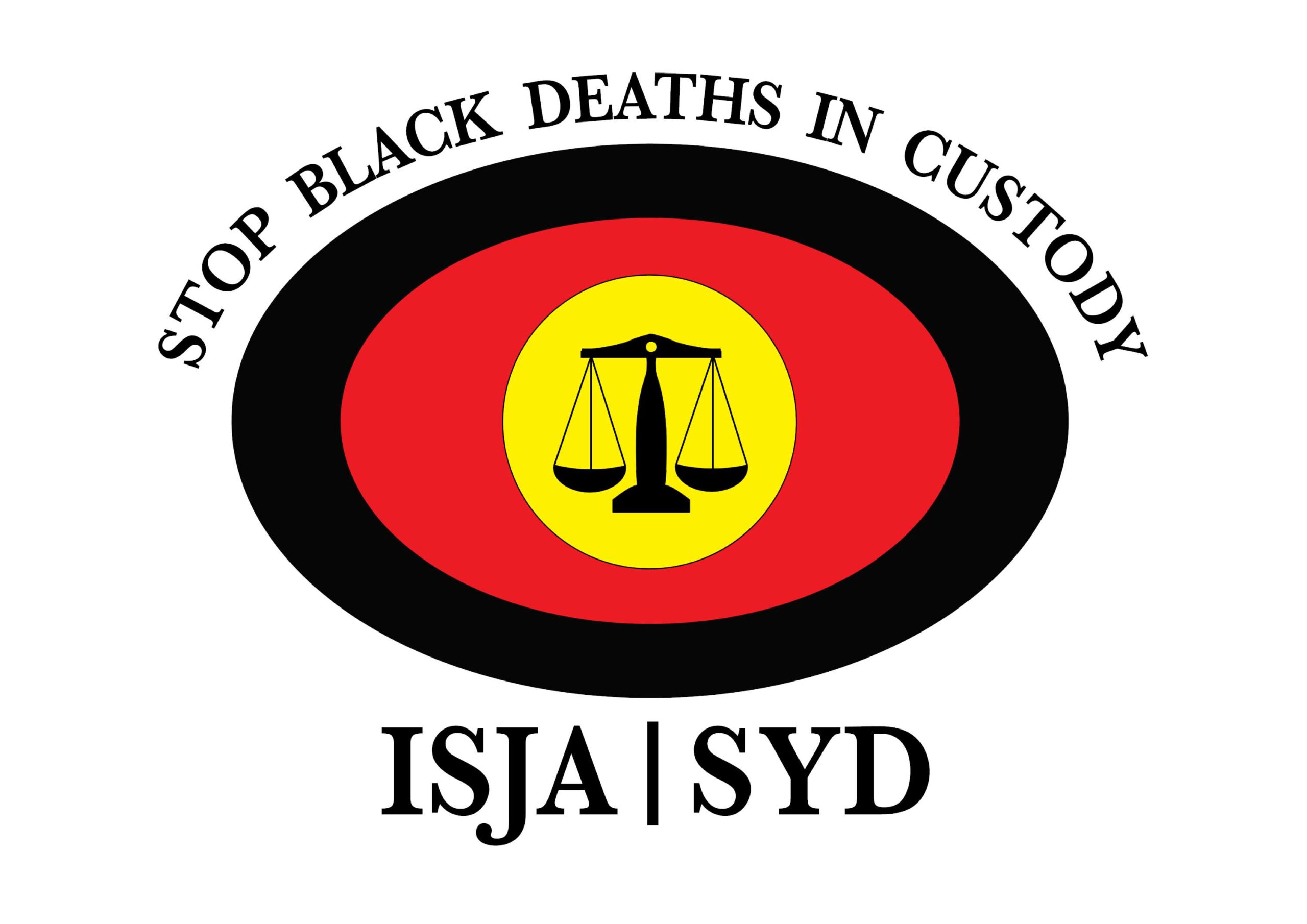 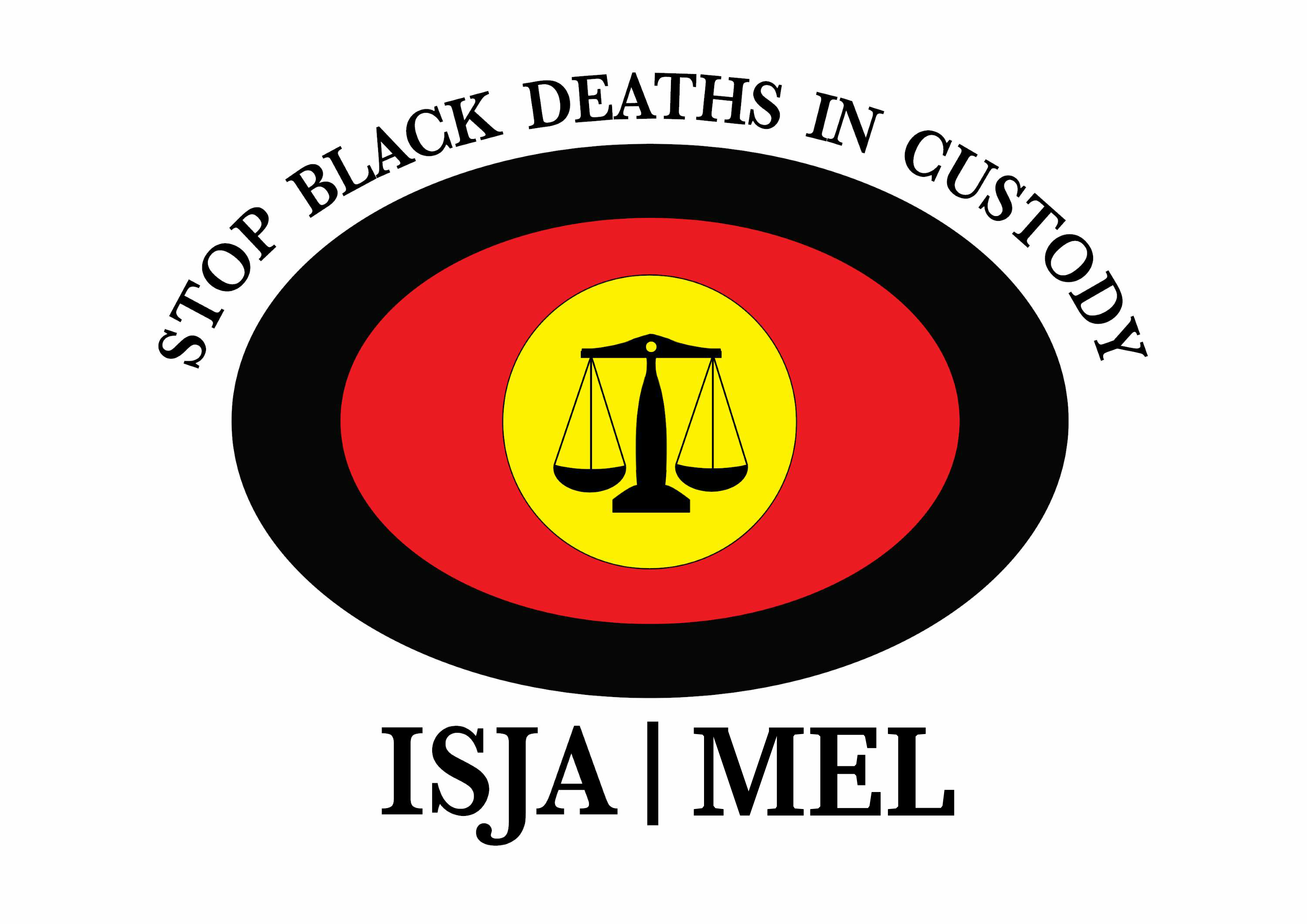 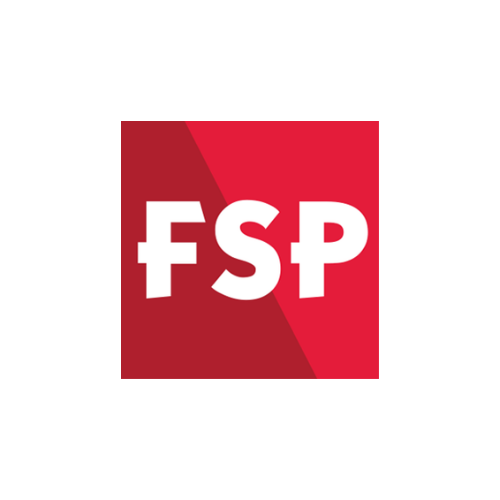 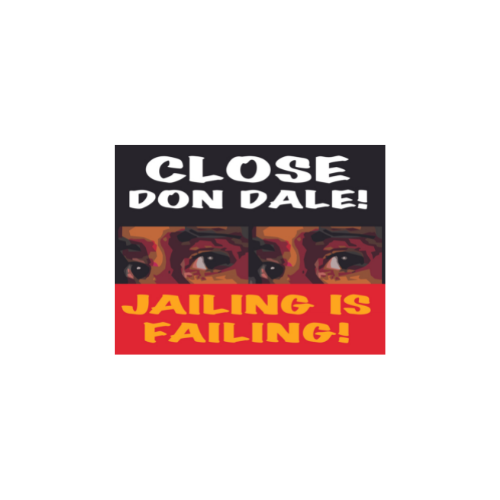 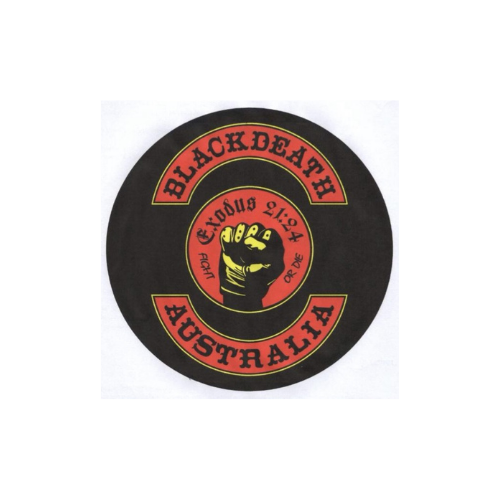 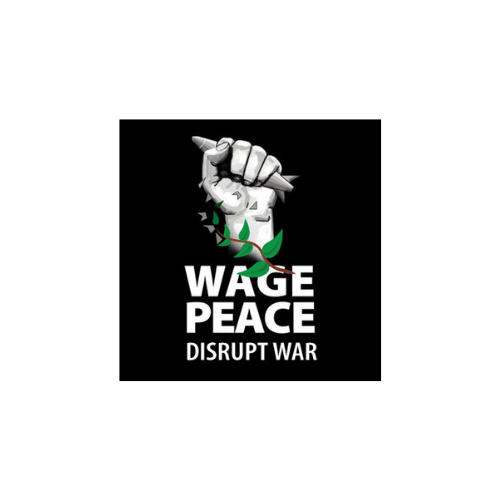 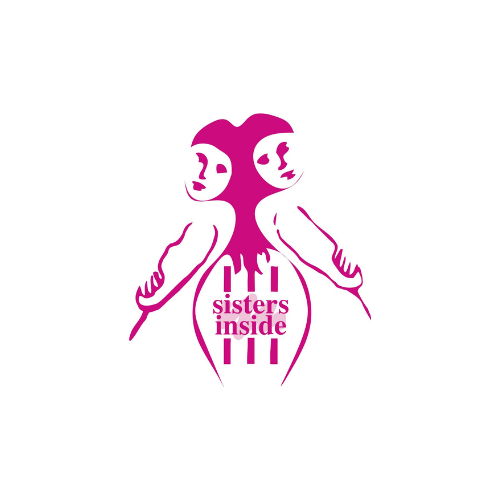 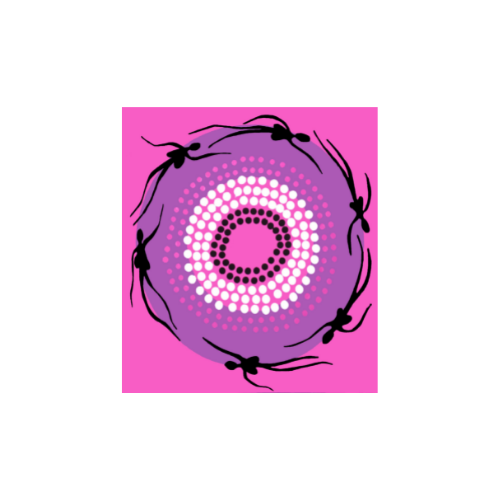 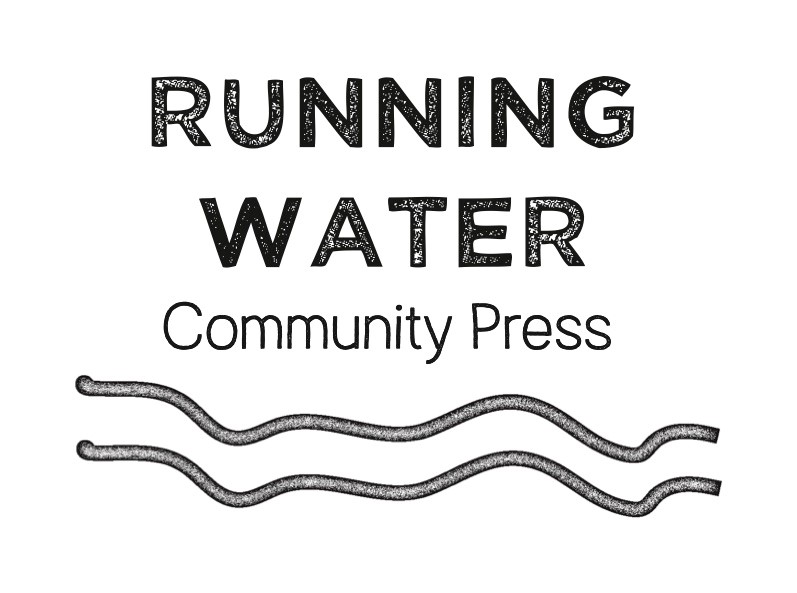 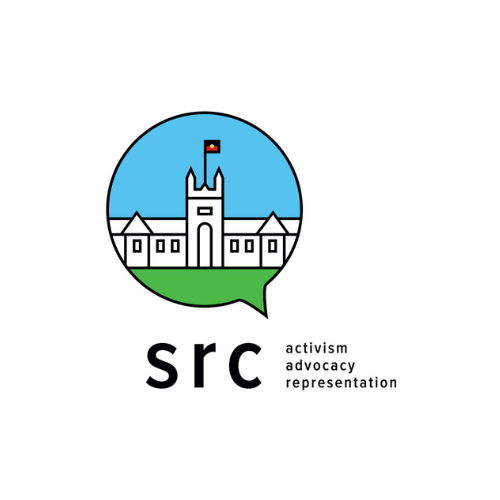 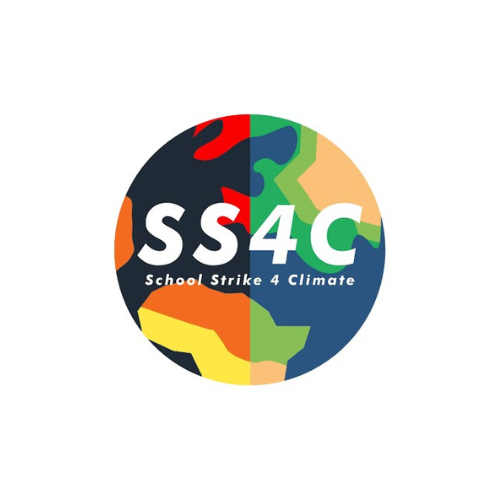 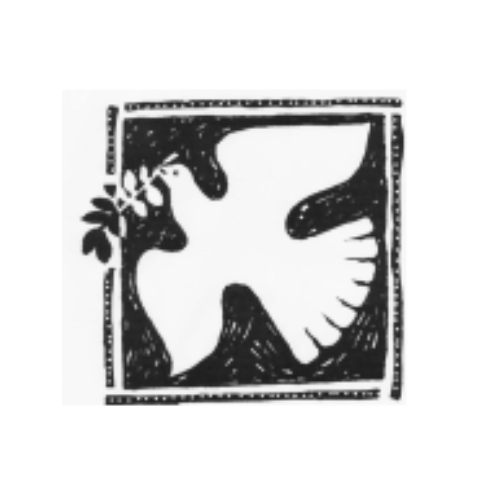 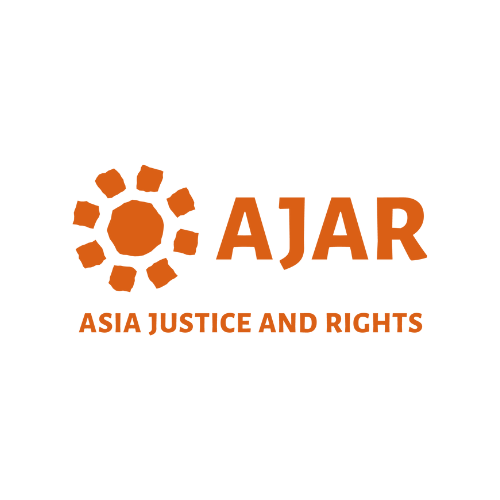 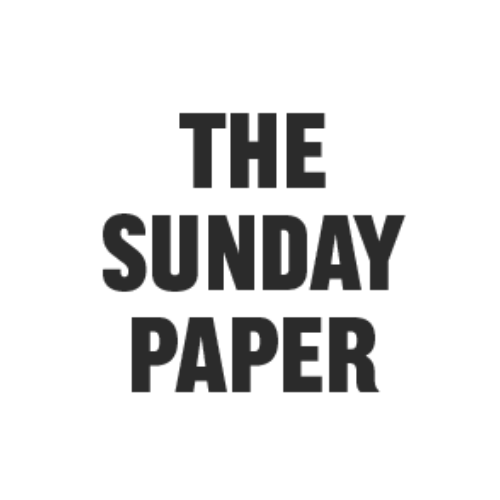 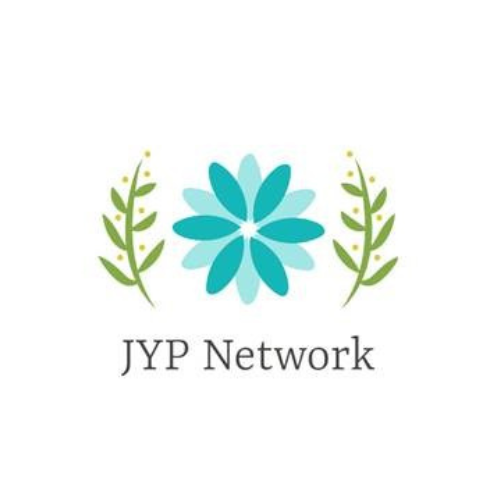 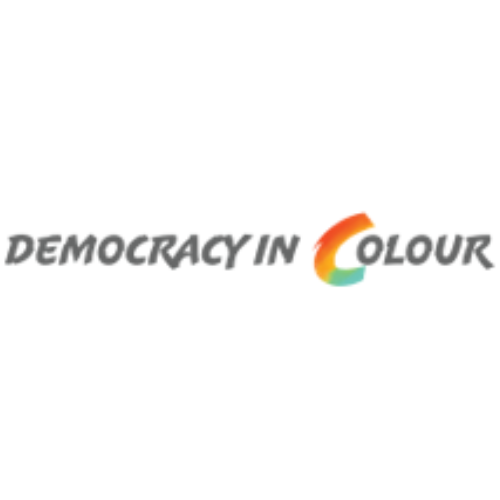 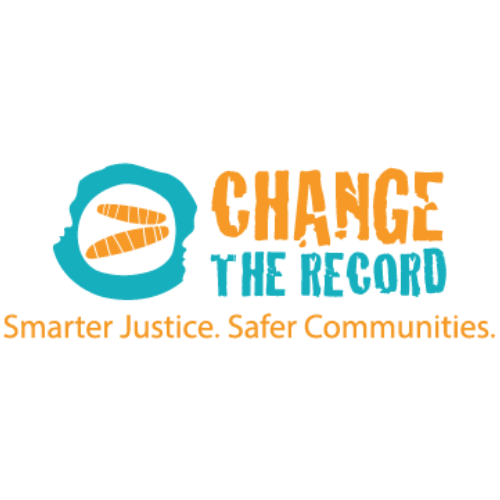